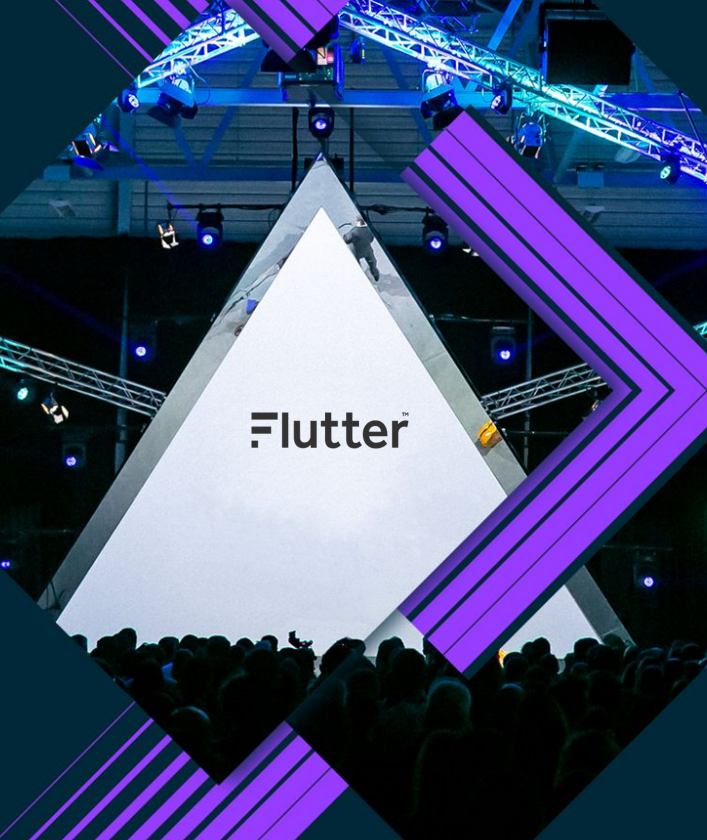 Drury has advised Flutter Entertainment plc (formerly Paddy Power Betfair) for more than 20 years. We have worked with successive leadership teams as the business has grown from an indigenous retail bookmaker to the world’s largest betting and gaming Company.

Employing c. 17,000 people, Flutter has grown to have the leading betting and gaming brands in North America, the UK & Ireland, Europe and Australia. Drury worked with Paddy Power on the establishment of paddypower.com in 1999, its initial public offering in 2000, its acquisition of Sportsbet in Australia in 2010, its merger with Betfair in 2015, numerous strategic acquisitions including the merger of its US assets with FanDuel in 2018, and most recently, its combination with The Stars Group which closed in May 2020.

Flutter’s financial communication requirements is supported by ongoing reputation management, proactive and reactive media relations and strategy support. Our understanding of the Irish and international market and media landscape coupled with our longstanding partnership with Flutter has led to team at Drury being ideally placed to support the business through the substantial growth it has experienced over the past two decades.

We have also worked extensively with Flutter on its safer gambling strategy and initiatives and the Company’s wider ESG agenda. Recently, we have supported Flutter in launching initiatives such as the banning of credit card betting, the introduction of limits for those under the age of 25 and the introduction of a pre-watershed advertising ban.

Our deep understanding of the Flutter business, both its history and its ambition, has enabled us to become a trusted partner throughout the organisation both in Ireland and further afield.